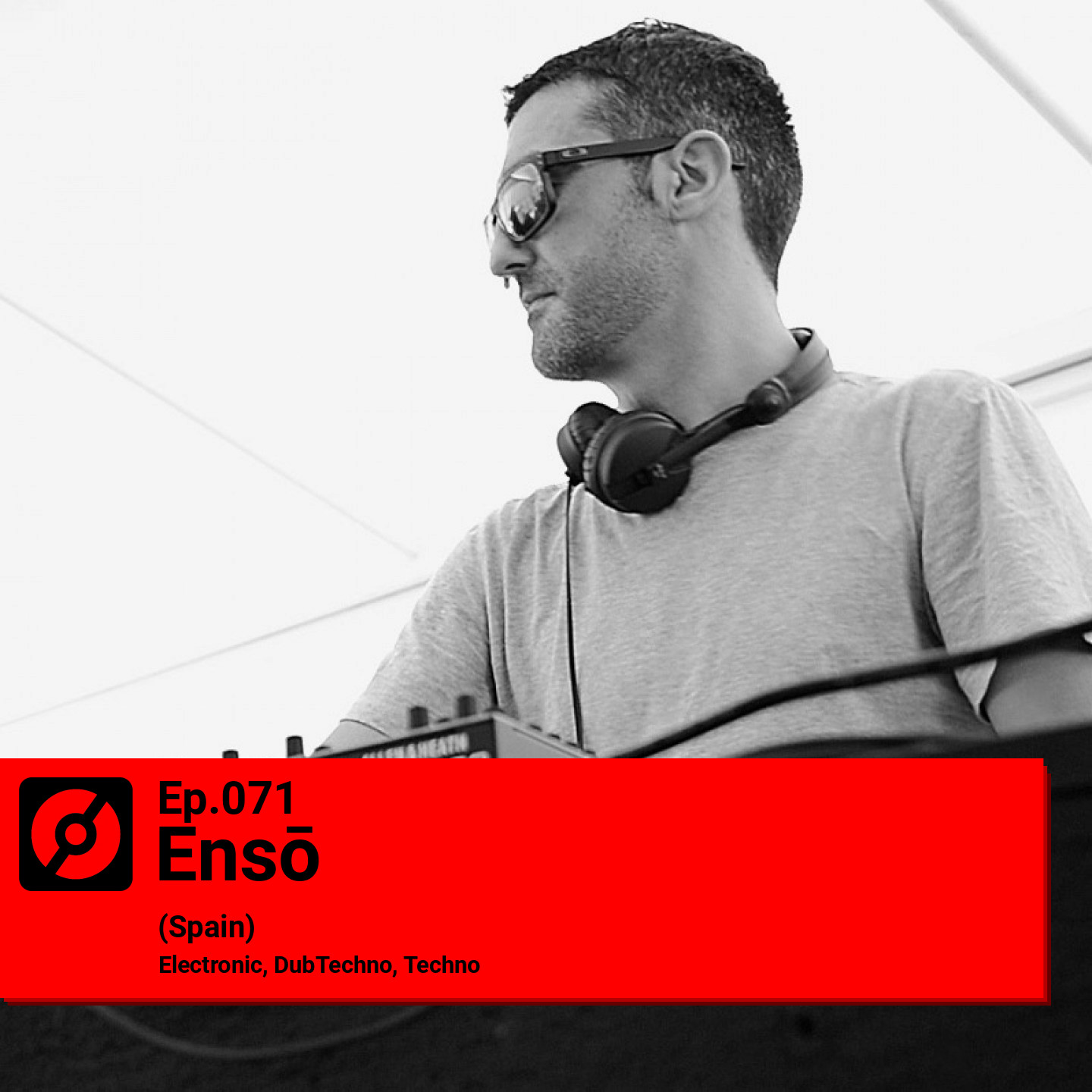 Podcast 071
Everything starts from love
by Ensō

Descarga Everything starts from love by Ensō
(right_click_for_save)